The Pentagon has authorised the building of a new fleet of 12 nuclear submarines, costing up to £100 billion, to add to the US naval fleet.

The new fleet would replace Trident missile-armed submarines currently used by the US. 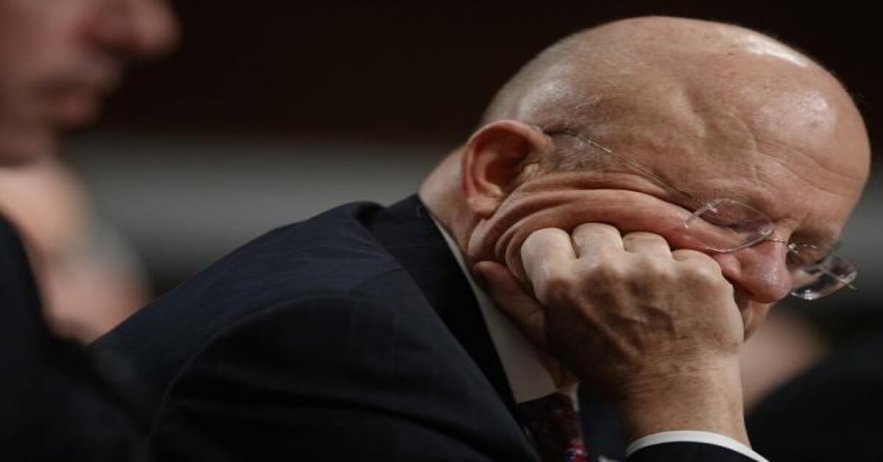 US intelligence officials have told Congress that Russia is a “full-scope actor” that poses a “major threat” to the United States, as President-elect Donald Trump continues to cast doubt on their conclusion that the Kremlin hacked the Democratic Party to try to influence the presidential election. 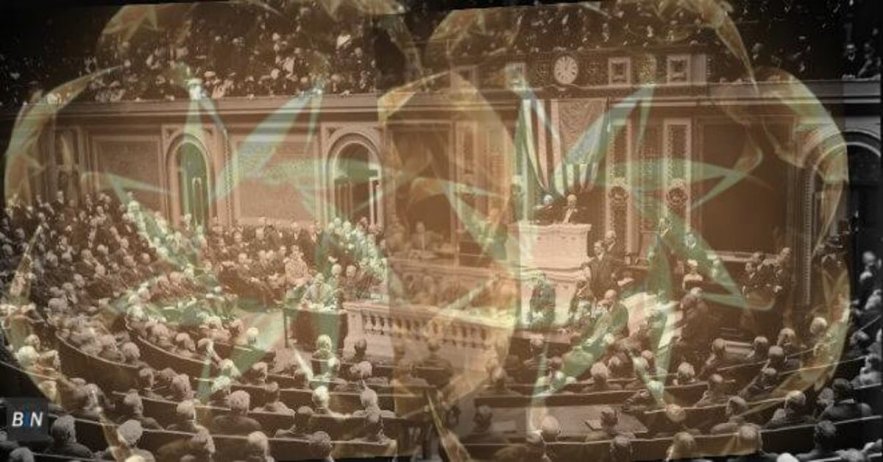 High ranking officials from 70 nations of the world will gather in Paris on January 15th in an attempt to force Israel to accept a two-state solution with the Palestinian Authority. By so doing, they will be fulfilling a momentous Biblical prophecy foretold thousands of years ago.

When Israeli statesman Shimon Peres passed away in September, leaders and dignitaries from 70 nations gathered in Jerusalem to pay their last respects. The symbolism is no mere coincidence; the very same number of representatives will gather in Paris, but this time to deny the Jewish connection to the Land of Israel. 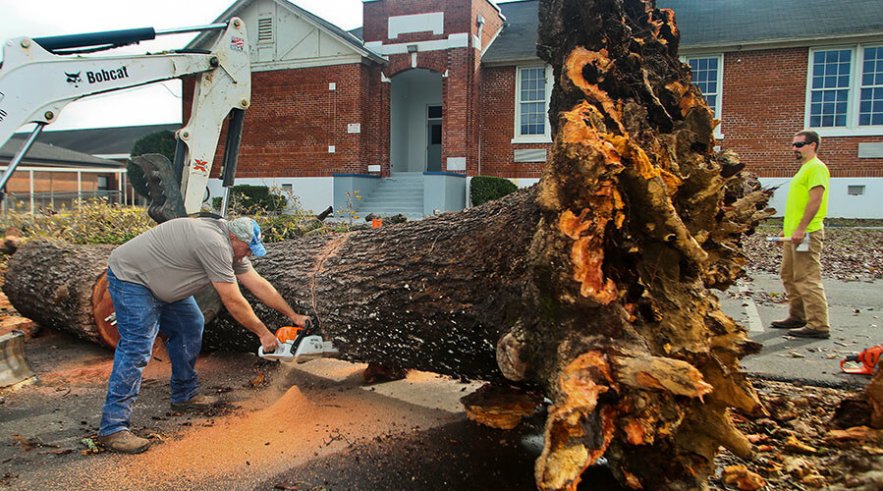 At least six people have been killed after powerful storms, spawning several tornadoes, battered parts of the southeast United States, leaving a trail of destruction.
Trends
Viral
Four people were killed in Rehobeth, Alabama on Monday evening after a tree fell through their mobile home. 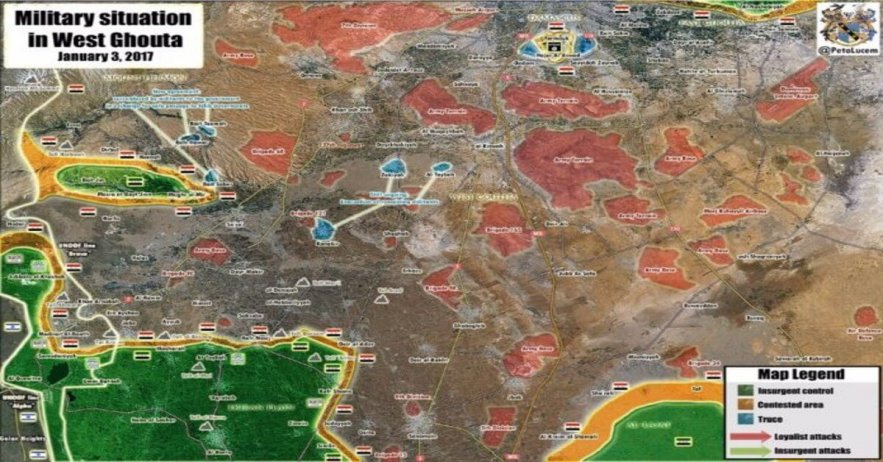 Syrian Army on the verge of taking control of Damascus-Golan Heights border: map

BEIRUT, LEBANON (6:20 A.M.) – The rebel forces surrendered three villages in the western countryside of Damascus on Tuesday, leaving the Syrian Arab Army (SAA) in position to have full control over the Damascus-Golan Heights border for the first time in four years. 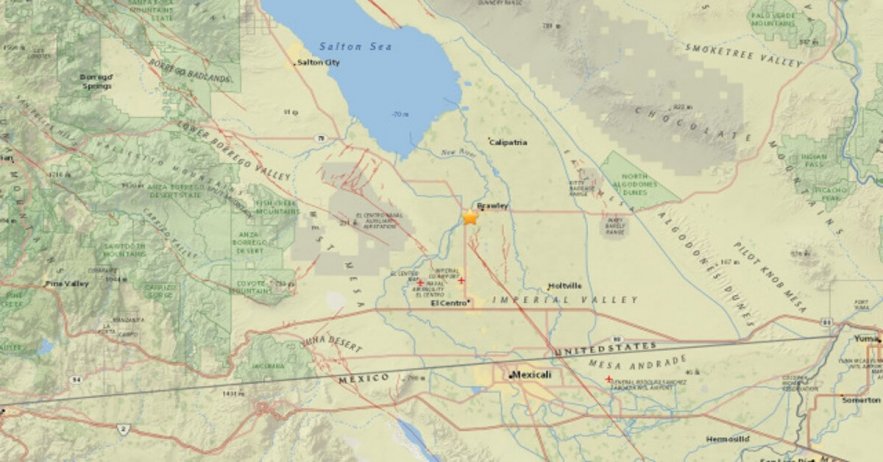 SAN FRANCISCO (KPIX 5) — A swarm of more than 250 small earthquakes since New Year’s Eve near the California-Mexico border is raising concerns among scientists.

The strongest was a magnitude 3.9 underneath the town of Brawley, about 170 miles southeast of Los Angeles, according to the U.S. Geological Survey. 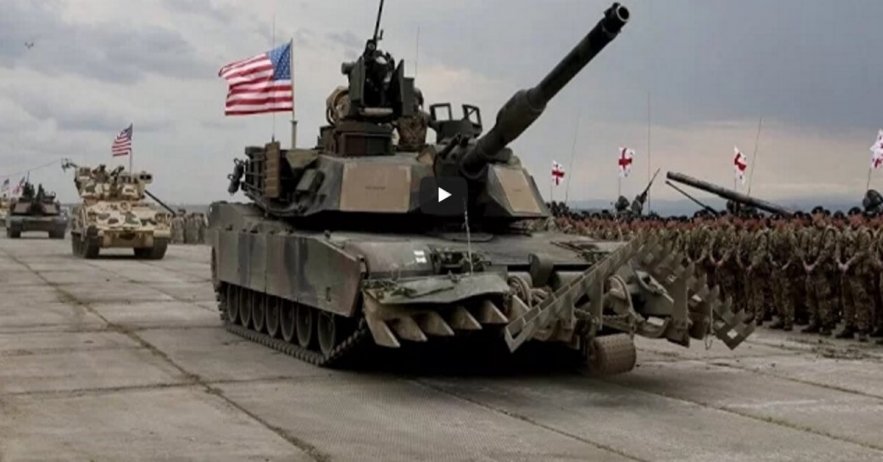 Alex talks about how he wasn’t ready to be a power player in alternative media, but he has been thrown into this spot to stop the Trump shutdown by the media and globalist establishment.

Messiah In The NewsBy AdminJanuary 2, 2017

Roni Alsheikh, the Israeli Commissioner of Police, announced last week that his department of law enforcement personnel is preparing for the arrival of the Messiah in a truly unique way. Alsheikh was filmed at a celebration held by Chabad Hasidim in his neighborhood of Givat Shmuel, not far from Tel Aviv, in honor of the 19th of the Hebrew month Kislev. 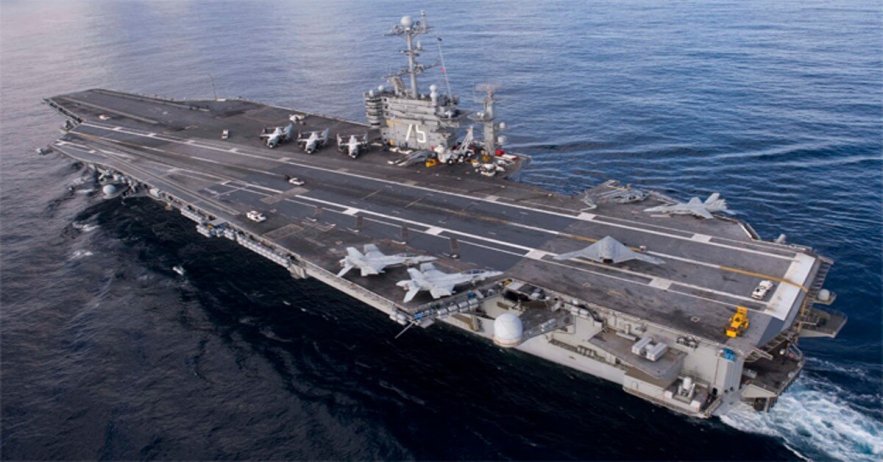 First time since 1945: No American aircraft carriers at sea