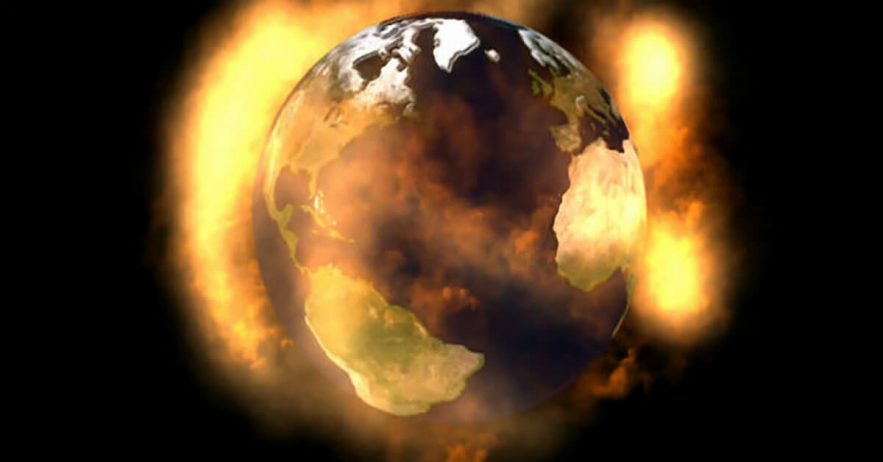 Is Nibiru Coming and Bringing Messiah In Its Wake?

The connection between the planet Nibiru – also known as Planet X – and End of Days has been discussed with increasingly seriousness by a wide range of Jewish scholars.

To date, the biggest name associated with this story is Rabbi Moshe Sternbuch, a very prominent rabbi in Jerusalem. Although he did not verify an apocalyptic scenario, he did tell his student, Rabbi Daniel Travis, that there are big changes coming to the world. He also explained that the appearance of a star at the End of Days is plainly spoken of in the Zohar, Judaism’s primary mystical text.