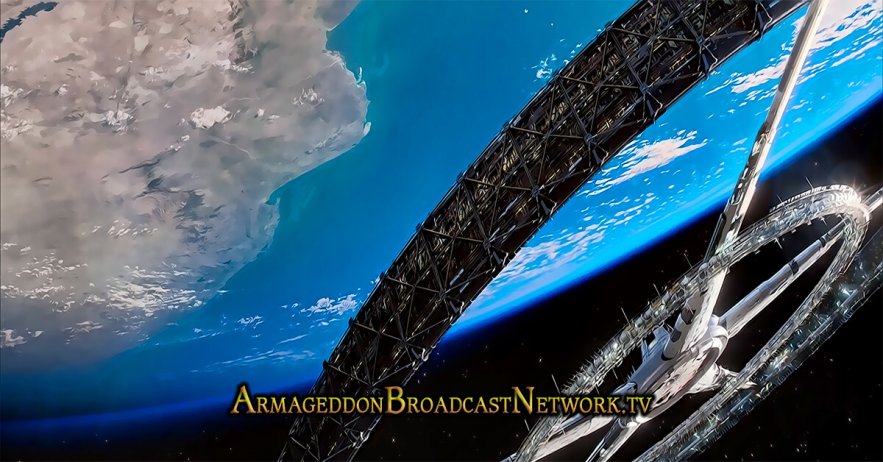 THRONE OF THE LORD

The Bible has given you clues about the Divine Throne, but it’s time you learned the full story.

Ezekiel tries to describe it somewhat convolutedly, involving “wheels within wheels”, but Daniel gives a much more clear description of the sun gleaming off of the wheels, making it appear to be on fire.

Daniel 7:9 “As I looked, “thrones were set in place, and the Ancient of Days took his seat. His clothing was as white as snow; the hair of his head was white like wool. His throne was flaming with fire, and its wheels were all ablaze.