The Chinese navy held a large-scale “live ammunition” drill in the East China Sea, which involved hundreds of ships and submarines from all three fleets of the People’s Liberation Army.
The exercise involving China’s East Sea, North Sea and South Sea fleets practiced both offensive and defensive capabilities of the Chinese naval power. The exercise mobilized some 300 ships, dozens of fighter planes, and involved troops that are responsible for coastal defense radars, communications, and electronic warfare defense, daily newspaper The China Times reported. 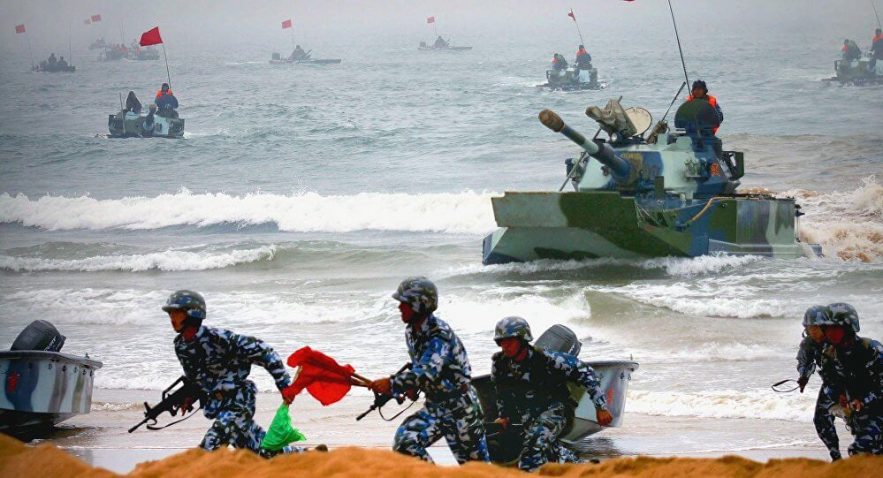 Beijing has made no secret about its frustrations with the ruling of the Hague-based Court of Arbitration’s decision that China has no legal basis for territorial claims within the South China Sea’s nine-dash line. In the wake of the ruling, Chinese admiral Sun Jianguo warned of “disaster” for continued US military patrols through the region. 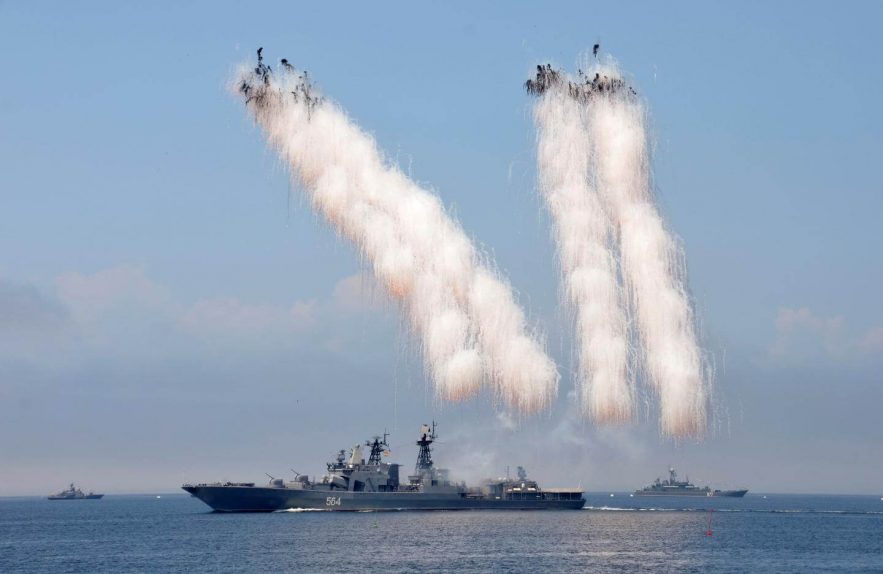 The first female president of the United States faces her first major international conflict: Seeking to consolidate the Slavic nations of Eastern Europe, Russia has seized the three Baltic states—Latvia, Lithuania, Estonia—all members of NATO. That requires a response beyond just a caustic tweet or sharply worded press release. For the first time since the Cuban missile crisis, there is serious talk of nuclear war. 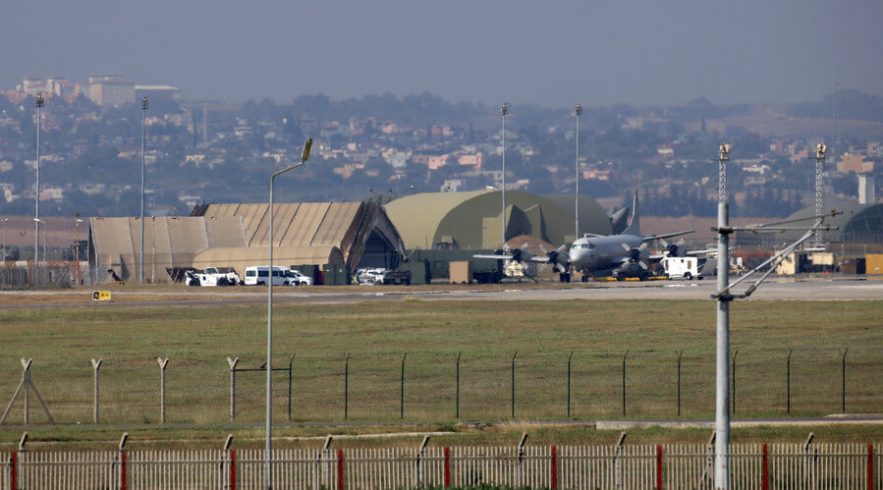 Some 7,000 armed police in heavy vehicles surrounded the Incirlik air base used by NATO forces in Adana in what a Turkish minister called a “security check.” With no official explanation, speculations have arisen about a new coup attempt or VIP visit.

Hurriyet reported earlier that Adana police had been tipped off about a new coup attempt, and forces were immediately alerted. The entrance to the base was closed off. 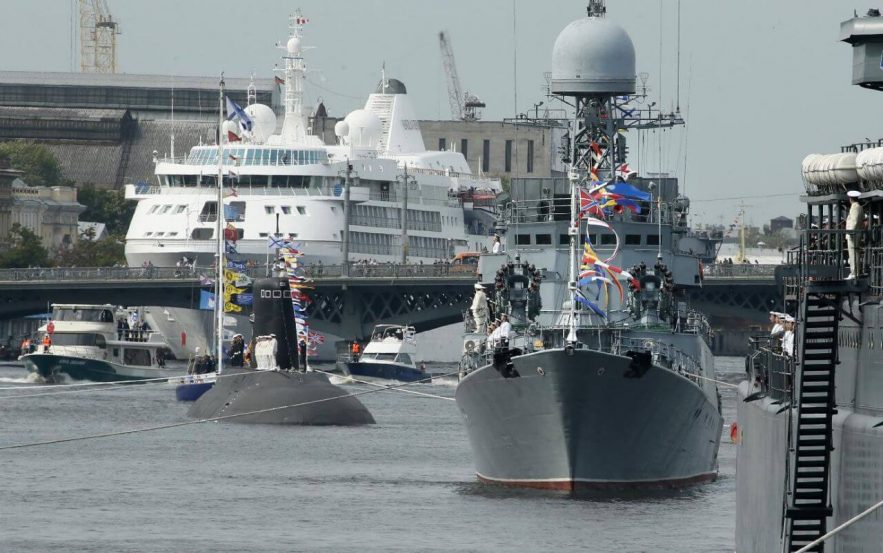 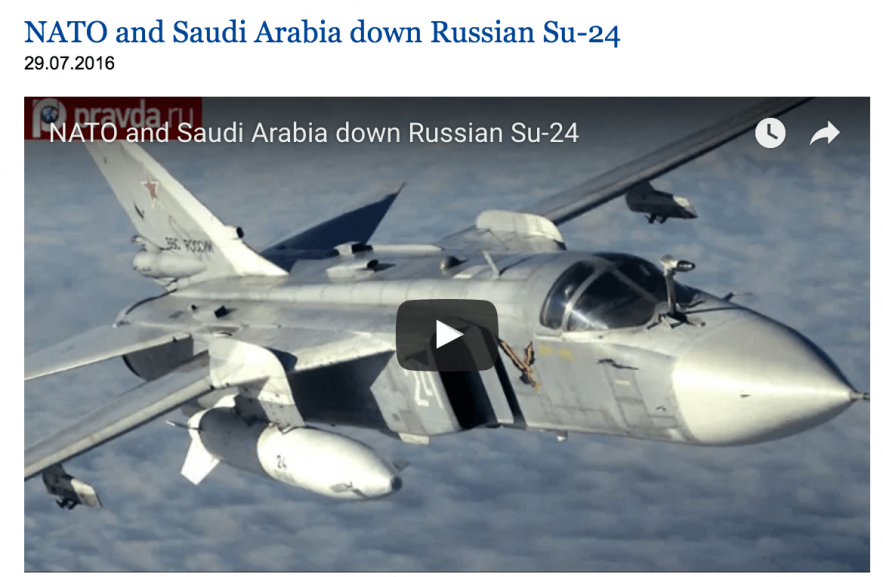 Willy Wimmer, former Vice-President of the OSCE Parliamentary Assembly and member of the Bundestag, claimed that the Russian Su-24 was downed by the Turkish fighter aircraft over Syria with assistance of the NATO. 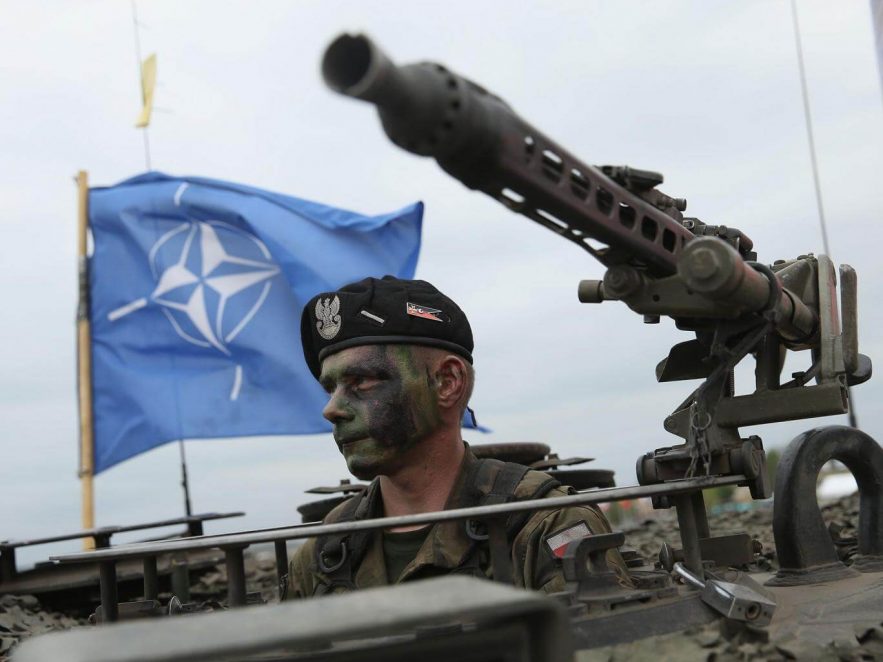 Russia could invade Poland “overnight” and easily overwhelm its Nato allies, a study has predicted.

“Even if Moscow currently has no immediate intent to challenge Nato directly, this may unexpectedly change overnight and can be implemented with great speed, following already prepared plans,” the Atlantic Council report warns. 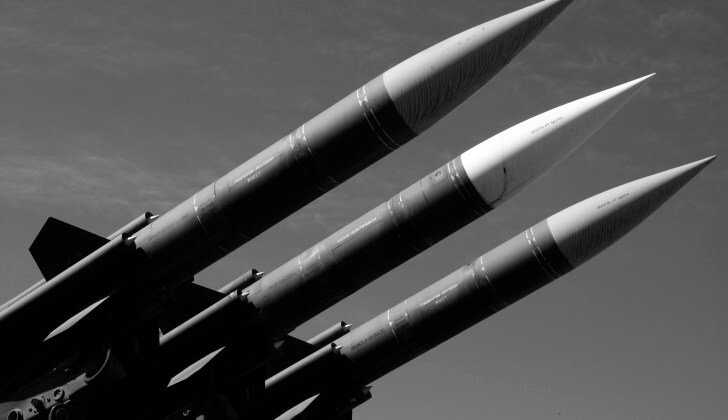 The North Atlantic Treaty Organization (NATO) is determined to contain Russia as it sees the country as a threat to allies and their territories. As tensions rise, NATO started expanding its missile defense system, but Russia is not standing idly by, as it is reportedly preparing to invade Poland in only one day. Will the world be at risk of a new World War? 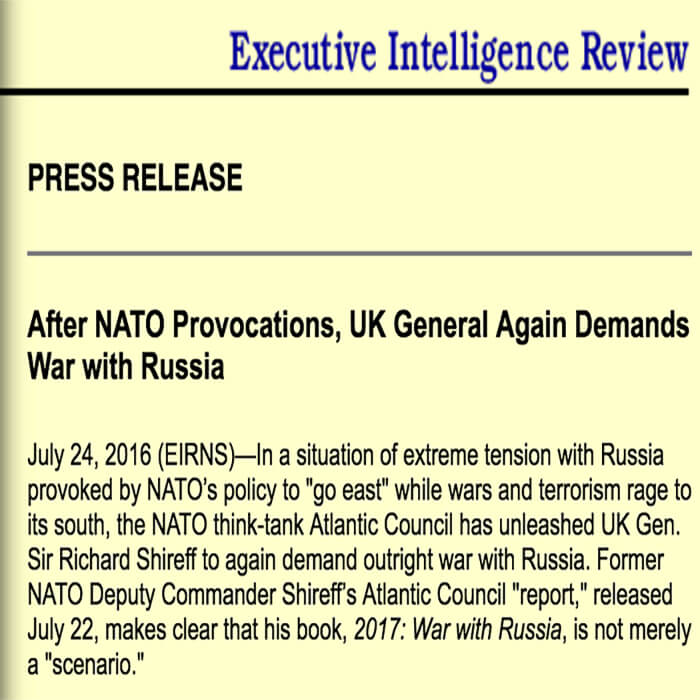 In a situation of extreme tension with Russia provoked by NATO’s policy to “go east” while wars and terrorism rage to its south, the NATO think-tank Atlantic Council has unleashed UK Gen. Sir Richard Shireff to again demand outright war with Russia. 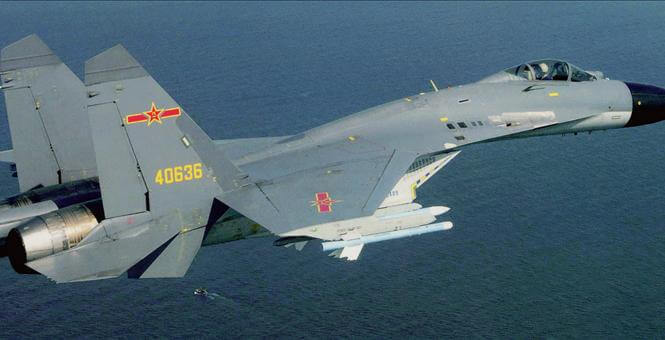 Time to Wake Up: Russia Bombed US Base in Syria

Russian bombers conducted an attack on a U.S. military base used by elite American and British forces on June 16th, according to numerous reports.