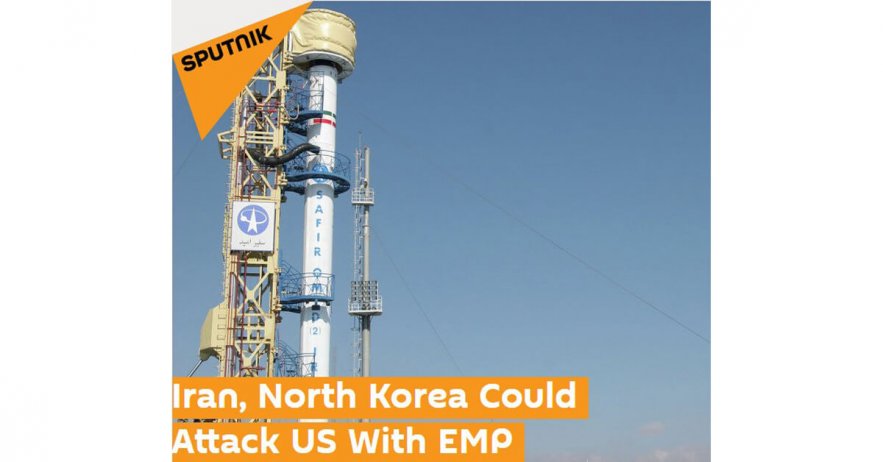 This photo released by the Fars News Agency claims to show an Iranian satellite launching rocket named Safir-2Iran, North Korea Could Attack US With EMP

Former Director of the Strategic Defense Initiative missile defense program, Henry Cooper claims that Iran and North Korea could place a satellite in orbit with a nuclear payload to unleash an electromagnetic pulse that could destroy the US power grid and most electronic devices. 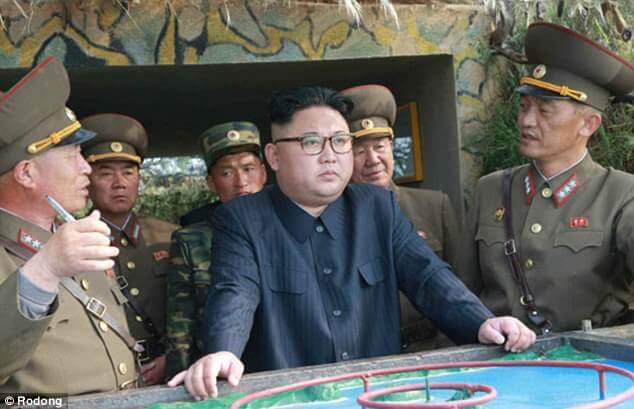 The CIA and Seoul’s Intelligence Services have ‘hatched a vicious plot’ involving unspecified ‘biochemical substances’ to assassinate the hermit state’s young leader during public ceremonial events in Pyongyang, the Ministry said in a statement carried by state media. 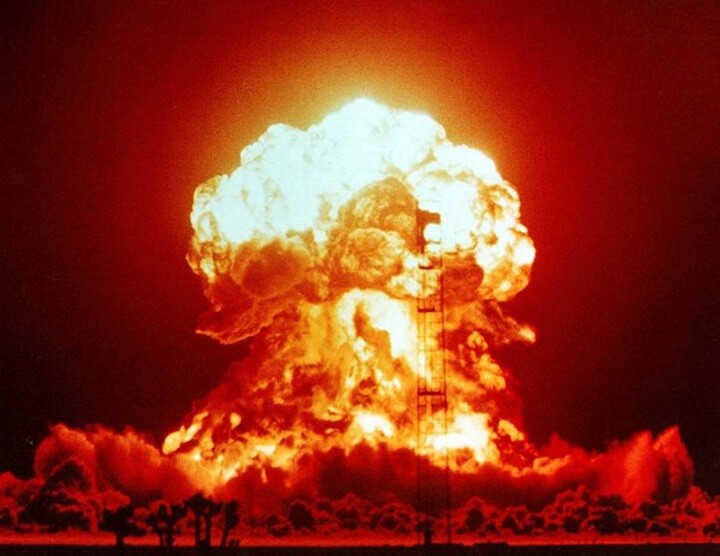 Man Predicts World War 3 to Start Next Week, Does It Line Up With Other End-Time Prophecies?

n a few days, the world will witness the beginning of World War 3, according to a self-proclaimed “messenger of God,” but how does his prediction line up with other end-time prophecies?
Horacio Villegas, a Roman Catholic, said the war will start on May 13, which coincides with the 100th anniversary of the apparition of the Lady of Fatima in Portugal. He also foretold when the war will end: October 13. 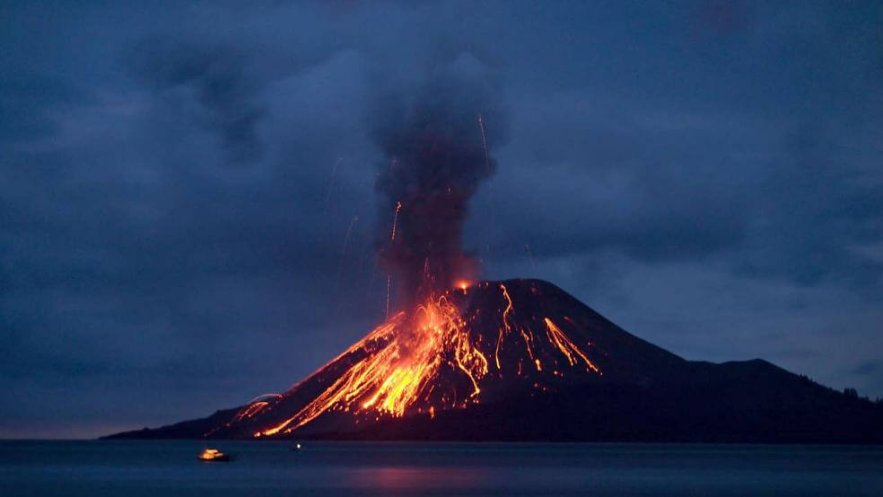 Guatemala’s Fuego volcano belched black ash high into the sky at dawn on Friday, May 5th, with authorities placing local authorities from nearby villages on high alert.

Guatemala’s volcanic monitor, Insivumeh, said in a statement that thick columns of ash reached between 34,000 feet and 37,000 feet above sea level, amid loud explosions and extended new lava flows. 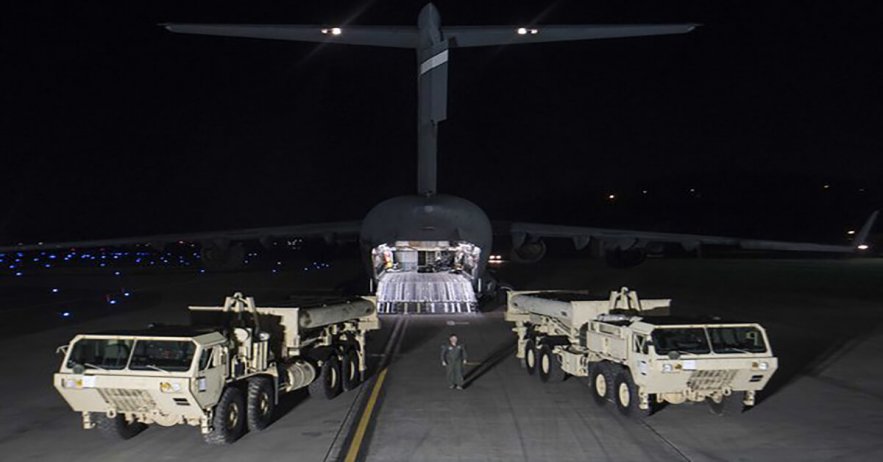 ‘Get out, NOW’ China turns tables on US in chilling North Korea ultimatum

China has called for the immediate suspension of a controversial missile defence system hours after the US confirmed the shield was now operational in South Korea.

The THAAD missile system was declared ‘operational’ on Monday amid fears of total war on the Korean peninsula.

The Enki and Enlil Revelation – Endgame: The Series – Special Presentation

The historical accounts of the two brothers from ancient times have now been REVEALED! The ancient Mesopotamian Gods Enki and Enlil – What was their purpose, and who are they now? These age-old secrets have now been released to the masses! Enjoy The Armageddon Broadcast Network’s special presentation of Endgame: The Series. 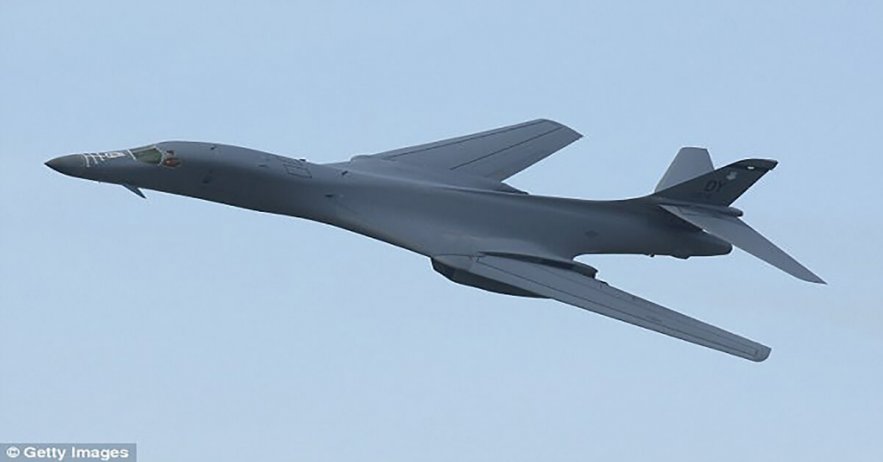 SATELLITE images show that North Korea is preparing to trial a deadly new arsenal of submarines which could be capable of launching nuclear missiles towards the US.

The pictures show a new barge in the Nampo Naval shipyard in the west of the secretive state similar to another in the east of the country which has been involved in recent rocket tests. 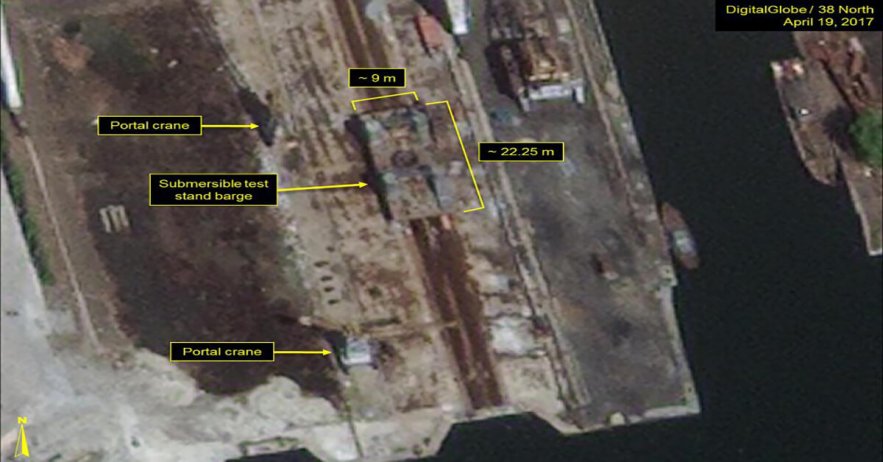 Kim Jong-un has accused the US of pushing the Korean Peninsula to the brink of nuclear war after a pair of American bombers carried out training drills in the region.

The supersonic B-1B Lancers were deployed in a joint training exercise with the Japanese air forces amid heightened tensions between Pyongyang and Washington. 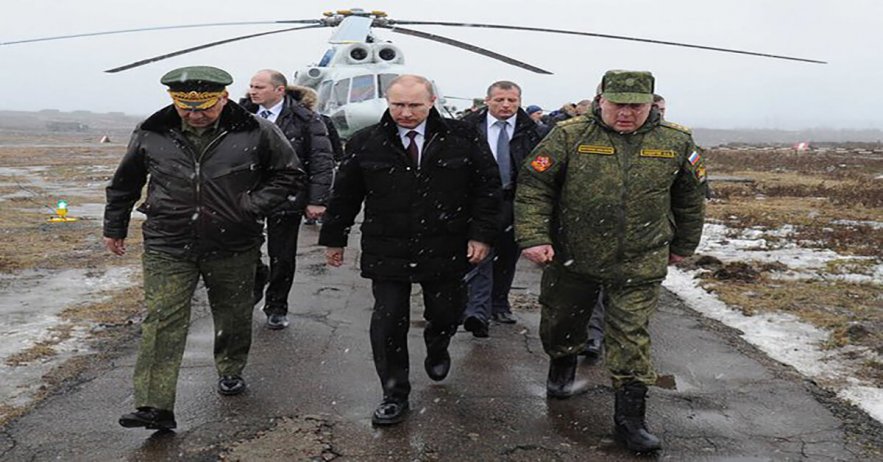 The missiles are capable of “digging themselves in and ‘sleeping’ until given the command to detonate”.

The nukes are aligned in a chain to create a massive tsunami when detonated capable of “overwhelming” cities along the American coast.

Vladimir Putin has been accused of moving troops and weapons into Vladivostok, within striking distance of the Hermit Kingdom.

But the Kremlin has refused to threaten North Korea with direct military action, stating the risk for harming Korean civilians.