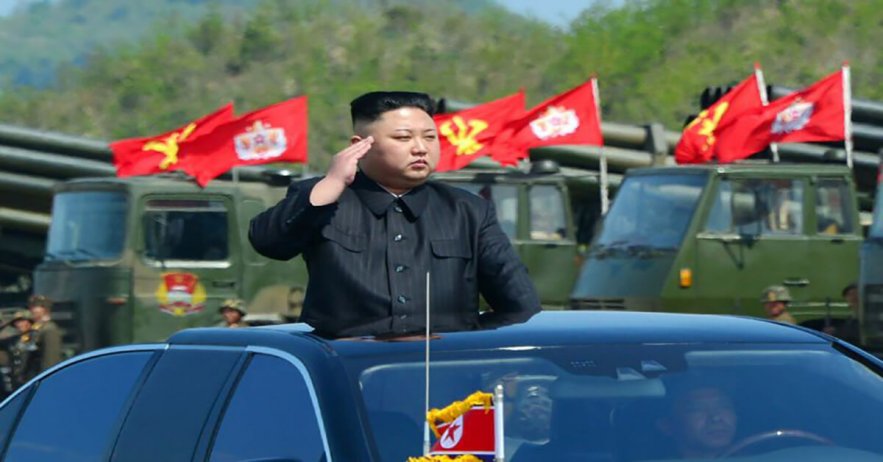 More than 2 million people were killed in the 1950-3 Korean War, including almost 40,000 Americans. Some 7,000 U.S. soldiers are still listed as missing. Countless families were torn apart by the conflict, which is still officially ongoing, as it was only ended by armistice rather than a peace treaty. It remains one of modern history’s longest wars. 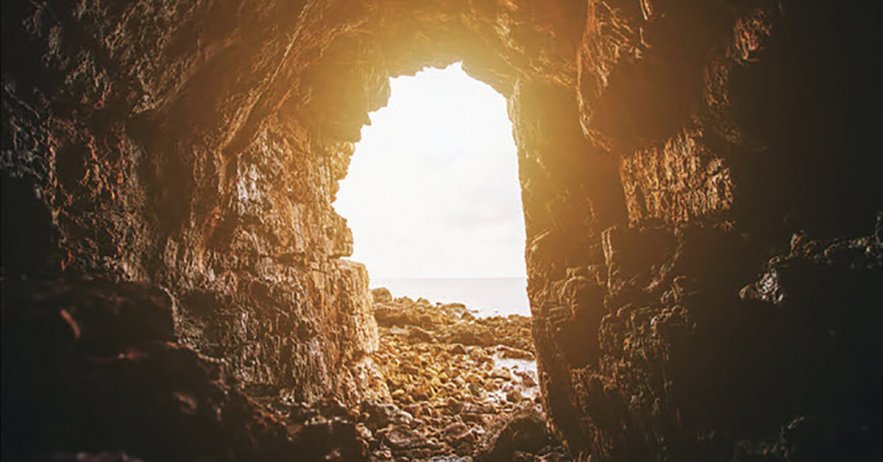 Hidden 1,500-Year-Old Prophecy Finally Revealed. What it Says About North Korea Will Amaze You

End Game: Unveiling the Origins of the Messiah

Take this moment and recall if you’ve ever had a time in your life where you’ve contemplated the question, “What are the origins of the Messiah?” Yeshua was recorded in John 18:36 to have said that his “Kingdom is not of this world.” Governments around the world through mainstream media have been subtly hinting at the fact that there is something extraterrestrial coming our way. You may be asking, “What do these aliens have to do with the origins of our Creator?”

The 1871 controversial letters from 33° Freemason, Albert Pike, have been slowly coming true. It told in detail of the two previous World Wars, and went on to predict the third and final World War, or rather the Battle of Armageddon. Clearly Albert Pike is not around today, but he certainly helped put those chess pieces on the table. Another man, the man that has been reviled as the Man of Lawlessness, George Soros 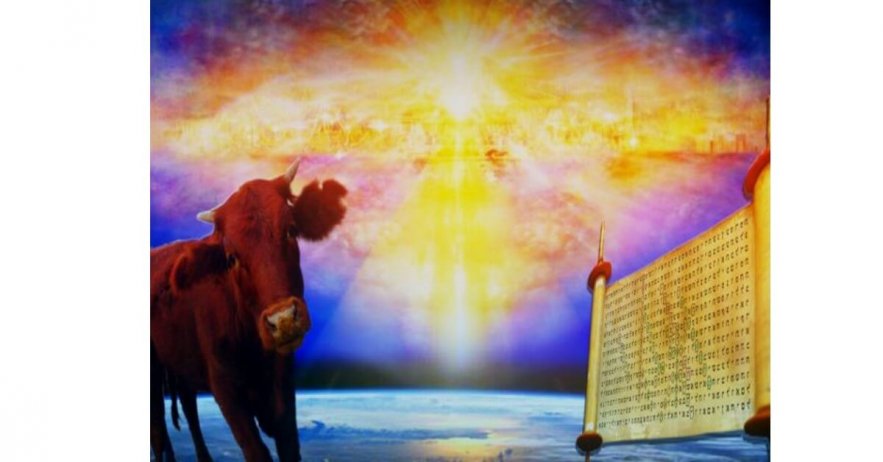 Third Temple Incoming! The Final Red Heifer Has Been Found

BEFORE ITS NEWSBy AdminFebruary 8, 2017

Year after year, the long awaited search for the Red Heifer, also known as the Red Cow or Para Aduma of Numbers 19:2, has been in vain. This is one of the most mysterious and mind-boggling decrees, even among most of the Sages. This search for a Red Heifer without spot or blemish has frustrated countless individuals over the years, especially those eagerly awaiting the arrival of Moshiach and New Jerusalem (The Third Temple).

The Real Cause Behind Climate Change Will Blow You Away

BEFORE ITS NEWSBy AdminFebruary 3, 2017

For many years the battle between science and conspiracy theory has been raging over whether the deterioration of our world and the rapid change of our climate is solely man’s fault. Man, of course, is not completely scot-free for misusing the Planet’s resources and sullying her life and beauty. Climate change and global warming seem to get twisted into the same definition when in reality, the only ‘manmade’ element here was the FRAUD known as global warming. Scientists are now corroborating that statement with data, and the reality is that nature herself is proving this global conspiracy. 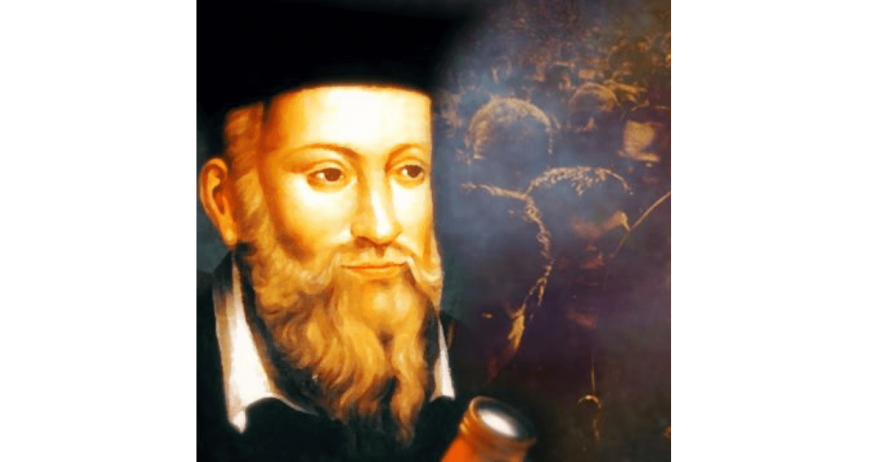 BEFORE ITS NEWSBy AdminFebruary 1, 2017

Could it be that the age-long statement of “when pigs can fly…” is not too far off in regards to nuclear war? Blowing up headlines is the Doomsday Clock with its suspenseful yet subtle hand movement growing closer to midnight with two and a half minutes to spare. The Armageddon Broadcast Network is here to reveal to you once again the latest breaking end-times prophecies.

Trump-Backed Safe Zones in Syria Can Be Created on Borders With Israel, Lebanon

Vice President of the National Coalition of Syrian Revolution and Opposition Forces Abdul Hakim Bashar believes that the idea of the introduction of safe zones in Syria that has been recently promoted by US President Donald Trump is likely to be implemented near Israeli and Lebanese borders, the opposition figure told Sputnik Tuesday.

Beijing has deployed advanced Dongfeng-41 ICBMs in Heilongjiang Province, which borders Russia, according to reports based on images, possibly leaked to coincide with Donald Trump’s inauguration as US president.
UPDATE: In a statement to RIA Novosti, the Chinese Foreign Ministry called media reports on China’s deployment of ballistic missiles to the Russian border “speculations and crude guesses.”

Nibiru: Home Planet of the Extraterrestrial race of the Anunnaki

All kinds of dreadful gravitational phenomena are connected with Nibiru and some even argue that Planet X or Nibiru poses a threat to Earth and that one day it will collide with our planet. Science argues that it might exist, but they just haven seen it yet. Mythologically speaking, Nibiru is present in much of ancient Sumerian writing.