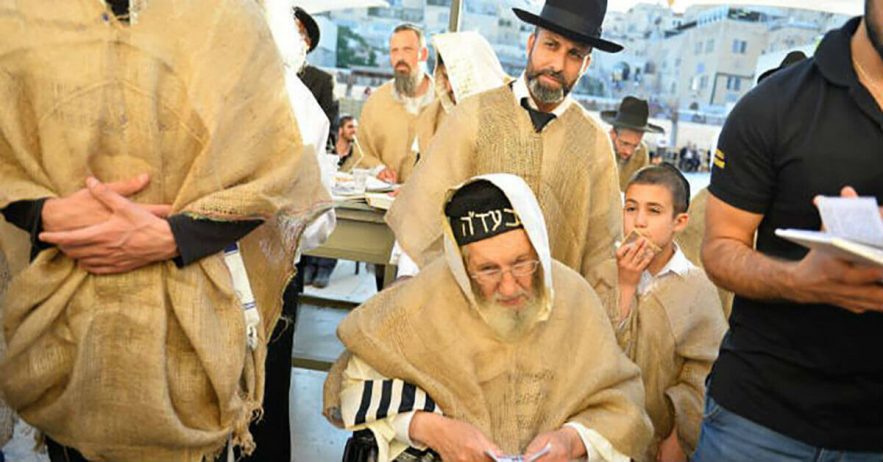 Message From the Next World Comes to Israeli Mystical Rabbi, Warns of Imminent War

For three and a half hours this past Saturday night, Rabbi Amram Vaknin, a 76-year-old Israeli mystic, fell to the floor as he received a warning from the next world.

From approximately 9 PM until 12:30 AM, in his modest home in the port city of Ashdod, Rabbi Vaknin was cautioned that war is coming to Israel very soon, the rabbi’s student revealed to Breaking Israel News. 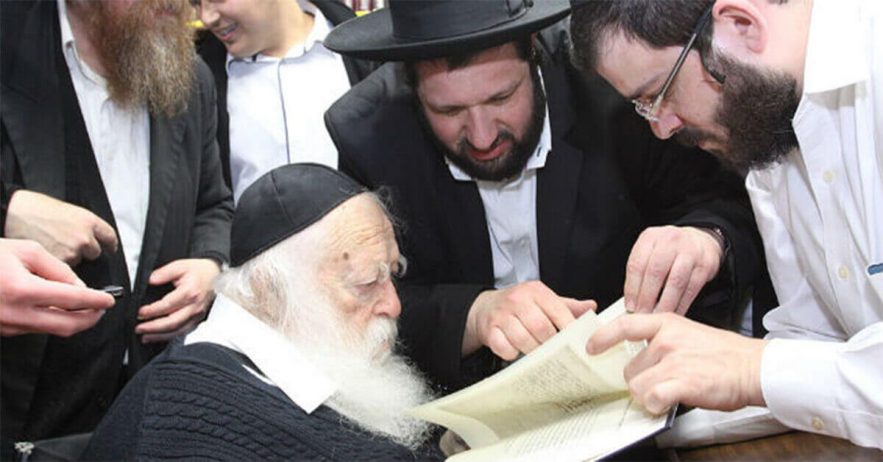 Leading Israeli Rabbi Says the Arrival of the Messiah is Imminent

Rabbi Chaim Kanievsky, a leading authority in mainstream Ultra-Orthodox Judaism, has been giving clear and unequivocal messages recently that the coming of the Messiah is imminent. He is urging Jews to make Aliyah as soon as possible. Aliyah, the Hebrew verb for “going up”, refers to immigrating to Israel, which is seen as higher spiritual action that can help herald in the coming of the Messiah. 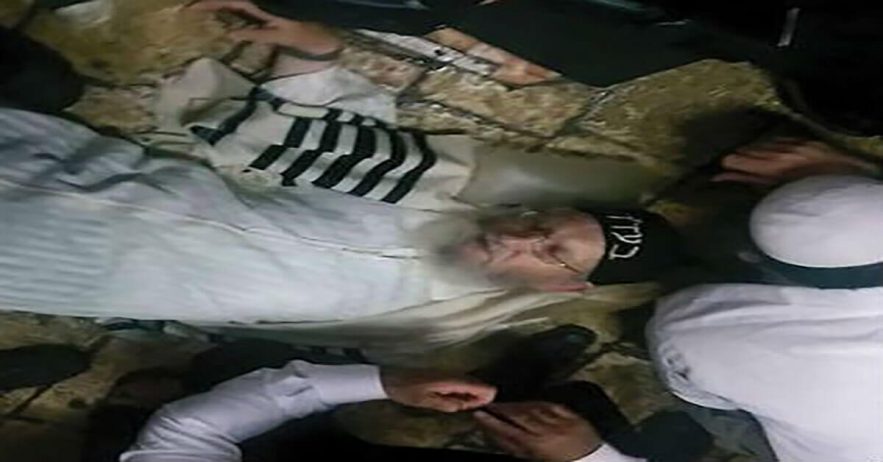 Rabbi Receives Heavenly Message in the Cave of Elijah the Prophet

On the morning of Tuesday, June 9, Israeli mystic Rabbi Amram Vaknin, led a prayer service at the Cave of Elijah the Prophet in Haifa, Israel, along with approximately 30 Jewish men and 30 Jewish women, to pray for the welfare of the Jewish people.

Gil Nachman, an aide to the Rabbi and an eyewitness, told Breaking Israel News that at approximately 11:30 AM, Rabbi Amram Vaknin suddenly fell to the ground, into the mud and water on the floor of the cave. 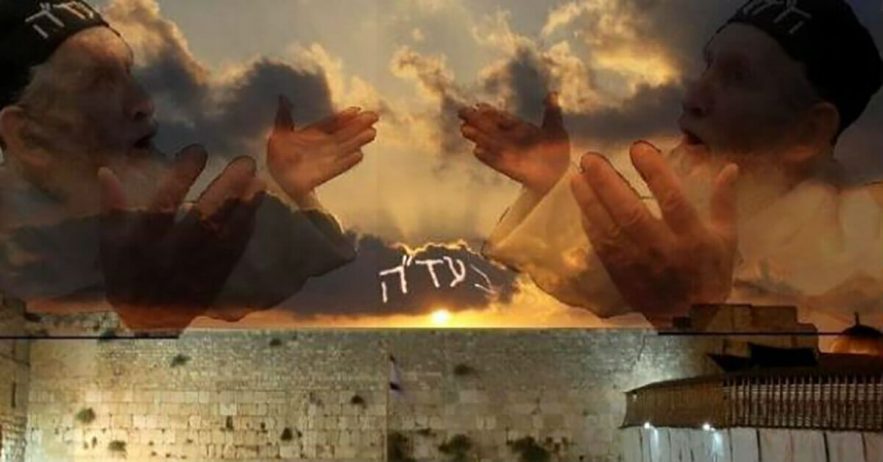 Messiah In The NewsBy AdminApril 2, 2015

A mystic rabbi living in southern Israel is urging all Jews to pray and repent as the third Blood Moon of a tetrad cycle approaches.

Rabbi Amram Vaknin, who similarly predicted the events of the Gaza flotilla and the Carmel forest fire in 2010, and Operations Pillar of Defense (2012) and Protective Edge (2014), warns that Israel is facing great judgment and potential danger at this time. 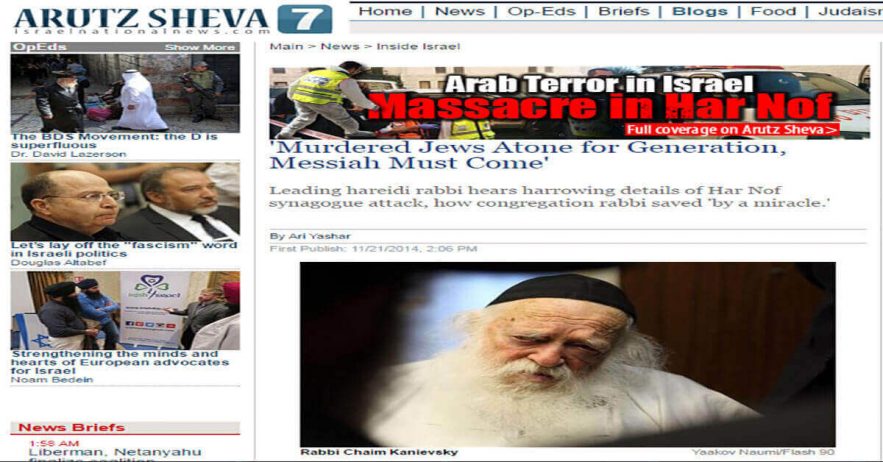 Messiah In The NewsBy AdminNovember 21, 2014

Rabbi Yitzhak Mordechai Hacohen Rubin, rabbi of the Kehilat Bnei Torah synagogue in Jerusalem that was brutally attacked on Tuesday, went to visit hareidi leaders on Thursday to ask their participation in a eulogy for the four Jews murdered in the attack, in which a Druze police officer was also murdered. 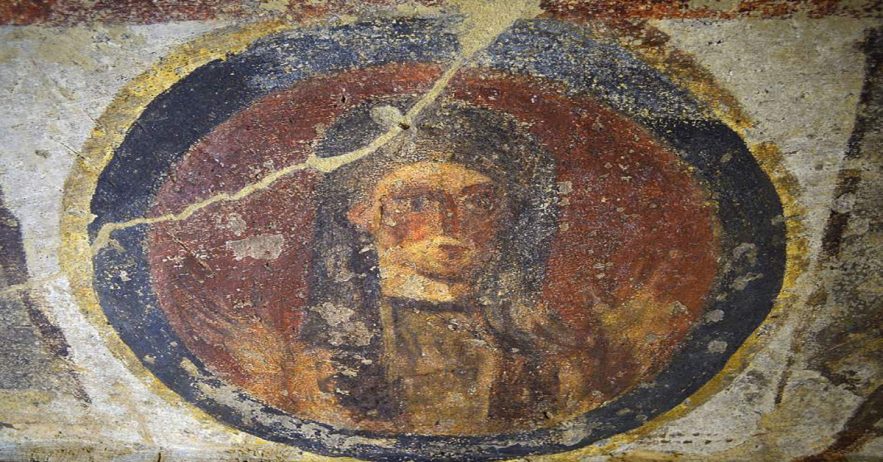 ROME — The Vatican unveiled newly restored frescoes in the Catacombs of Priscilla in Rome Tuesday — and ignited controversy over whether the early Christian church had women priests.

The catacombs feature two scenes said by proponents of the women’s ordination movement to show women priests: One in the ochre-hued Greek Chapel features a group of women celebrating a banquet, said to be the banquet of the Eucharist. Another fresco in a richly decorated burial chamber features a woman, dressed in a dalmatic — a cassock-like robe — with her hands up in the position used by priests for public worship. 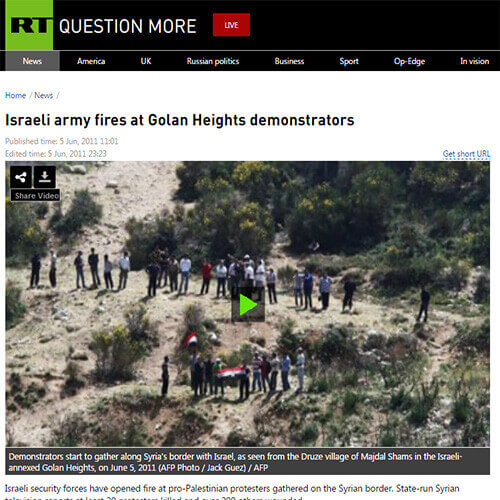 Israeli security forces have opened fire at pro-Palestinian protesters gathered on the Syrian border. State-run Syrian television reports at least 20 protesters killed and over 200 others wounded.
Tags
Conflict, Military, Middle East, Protest, Politics, Paula Slier, Rory Suchet, Israel
Hundreds of Palestinians have gathered on Sunday on Syria’s border with Israel. The protesters attempted to storm the border fence, when Israeli soldiers fired warning shots into the air. But this seemed only to inflame the crowd.